Just a few weeks until the release of my first novel with J. Taylor Publishing, and it still hardly feels real!

As a little warm-up to help get all of us into an INSPIRED mood, I decided to sit a few of the novel’s main characters down for a quickie Q&A in which we cover all the basic who, what where, when, and whys. Today, meet Wilbur!

His lips curve into a lopsided smile. “An imaginary character, it turns out. I must say, that came as something of a surprise. Apart from that, I’m training to be a protector of my people. …and, well, of anyone who’ll allow me to protect them, really.”

What one word do you think best describes you?

“‘Safe’, I hope. I would like to think I may be thought of as safe – neither causing nor allowing harm.” 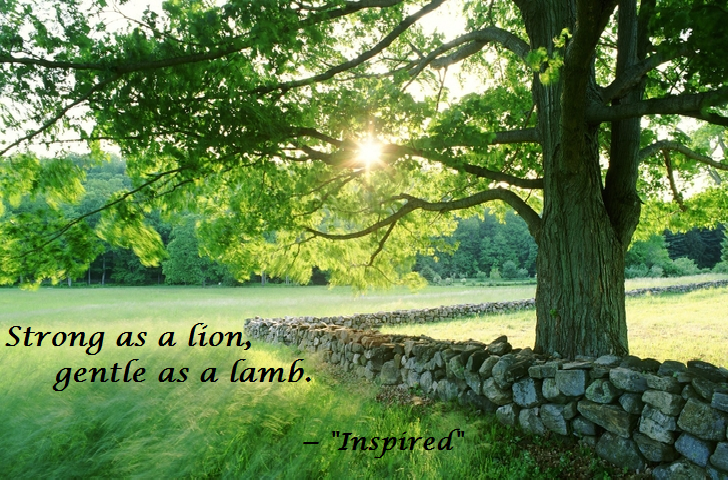 Where do you feel most at home?

“Outdoors, in the grass and the sun – with friends, ideally, though it’s not a bad sort of place to spend alone, either.”

When is your favorite moment in “Inspired”?

“Hmm… Difficult. There are a lot of nice moments. Find the one where the most people seem happiest; it’s rare enough to see some of them happy at all, never mind all at the same time!”

Why do you want your story told?

“If it were only mine, I don’t know that I would. But it isn’t. It’s shared. And I want the people I share it with to be known. They’re extraordinary, all of them; far too wonderful to exist in a handful of minds alone. I hope to see them a part of the wider world’s imagination. Both they and the world deserve it!”

For a muse like Lucianíel, one story’s end is another’s beginning.

In the wake of his author’s sudden death, Luc takes ownership of her surviving creations—four fantastical characters with tales yet to be told—saving them from unwritten lives crumbling around them and giving them a second chance at a literary future.

Luc finds that chance in the unsuspecting mind of Annabelle Iole Gray, a quirky teen with her head in the clouds, nose in a book, and imagination ripe for a brilliant muse’s inspiration.

Or so he hopes.

Neither Luc nor Annabelle, however, realize all they’ve undertaken. Even with a to-write list including accounts of a shape-shifting cat creature, gentle knight-in-training, vigilante skater girl, and a mystery boy smothering in unspoken fear, the most remarkable saga created between author and muse just may turn out to be one stranger than fiction.

INSPIRED is an innovative glimpse at the true muse of a writer, a tale told with style and wit. And J. Taylor Publishing is giving away FIVE ARC copies.

You don’t even have to be a book blogger!

Nope, so long as you are willing to leave an honest review between the dates March 3rd and March 17th 2014, you are eligible to enter.

Then just fill out the form and keep your fingers crossed.

You have until midnight of March 2nd to enter.